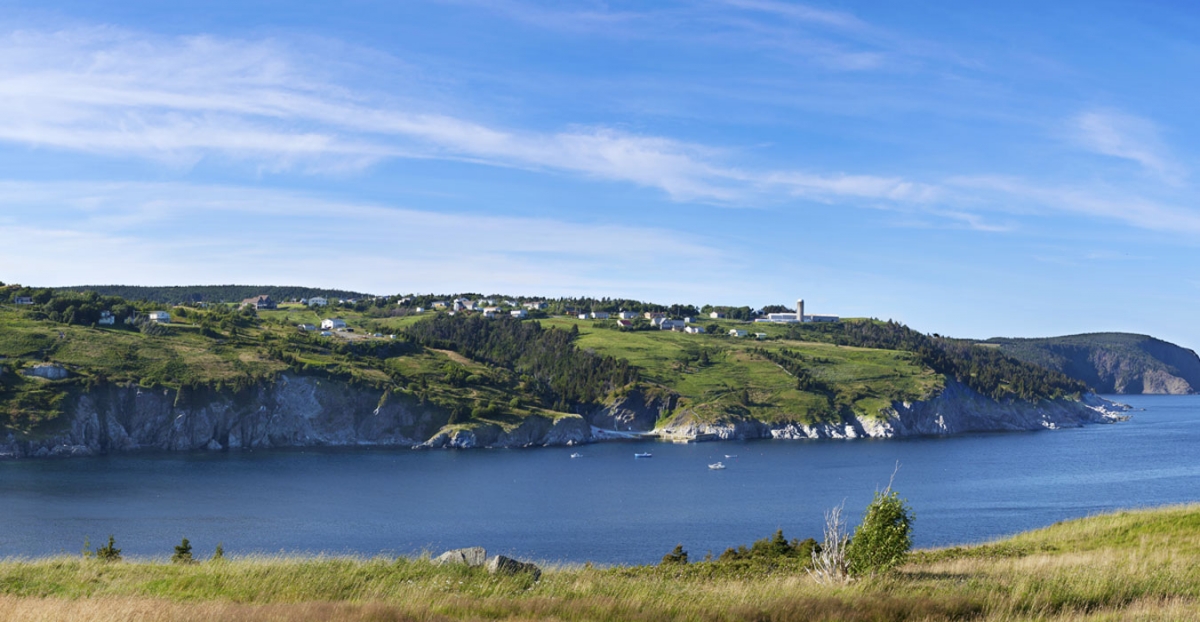 ABOUT TORBAY AND SURROUNDING AREA

Located approximately 13 km north of St. John’s, the beautiful seaside Town of Torbay has a population of just under 8,000 and is the largest town on the NE Avalon Peninsula. Torbay and the surrounding area which includes the communities of Logy Bay, Middle Cove, Outer Cove, Flatrock, Pouch Cove and Bauline has population of 14,300. Comparatively, the region has the same approximate population as Grand Fall’s-Windsor NL, has 23% more population than the community of Gander and is 62% the size of the City of Mount Pearl. The population of the region grew by 8.4% from 2011 to 2016. 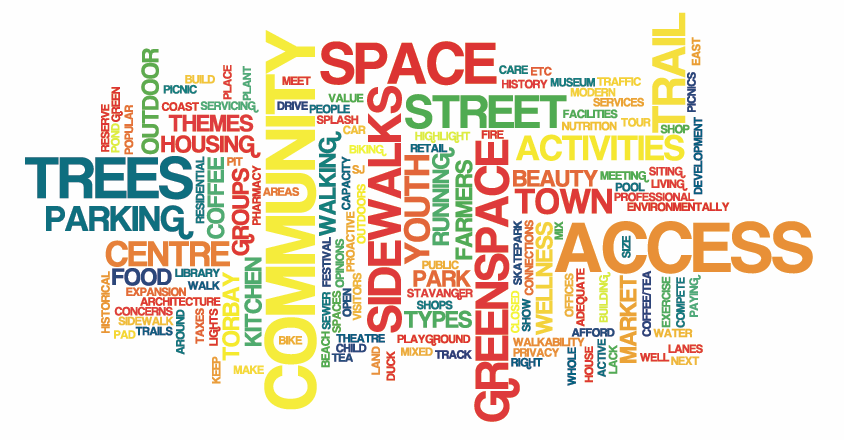 The Torbay Common Foundation was established to support the Town of Torbay in acting on its vision to develop a community centre and grounds to meet the healthand fitness, social and recreational needs of Torbay residents and others in the surrounding area.  These needs were established through formal studies, including resident surveys which repeatedly pointed to the high priority and value placed on being able to commute less and access more social and recreational programs closer to home.